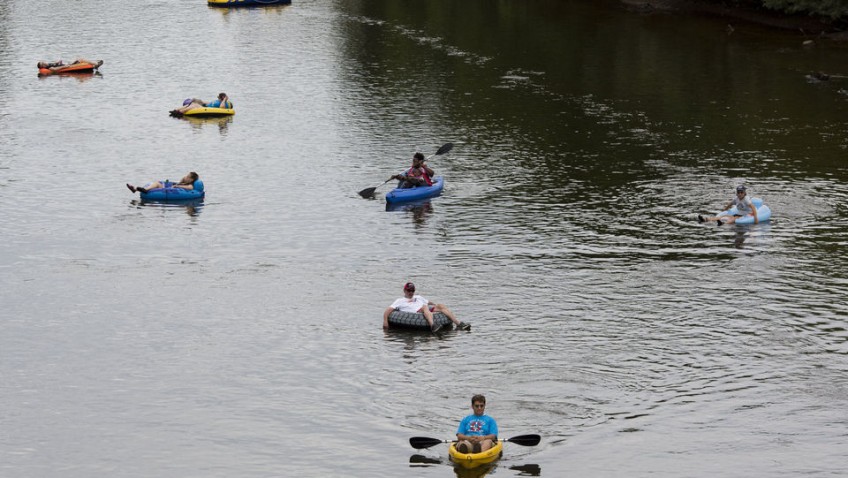 Organization leaders were hoping this year was more successful than their 2014 “Flotilla.”

“It is important to get people out here,” said FRCA’s Director, Janet Van De Winkle. “The Flint River is something that is worth celebrating. It’s worth protecting and it’s just fun.”

The “Flotilla” is the organization’s yearly fundraiser to help raise money for various projects along the Flint River. Last year’s event drew in about 100 attendees. An official count estimated this year’s event had closer to 150 participants.

The event cost $10 per person. Children under 12 were admitted free.

Both Randy and Marti Voto said they enjoyed the event.

“We just got our kayaks this spring,” said Marti Voto of Swartz Creek. “We wanted to go down the river but didn’t want to do it alone. This was a really nice event. The river is obviously cleaned up a lot. It has little ways to go but it was wonderful. I hope they do it again.”

People floated down a stretch of the river in inner tubes, kayaks, canoes and other floatation devices around 1 p.m. with floaters in kayaks and canoes making it in around 2:30 and participants floating in other devices like inner tubes coming in shortly after.

“It was fun. We enjoyed it,” said Lara Garrison who canoed down the river with her husband Todd Gebhart. “We just recently moved back here. I’m glad to see that Flint has more activities than when we used to live here.”

The Flint couple recently moved back to Flint after being away for 17 years.

“We just love everything they are doing,” she said. “We look forward to them doing it again next year.” 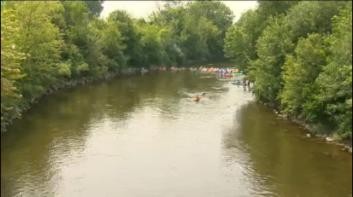 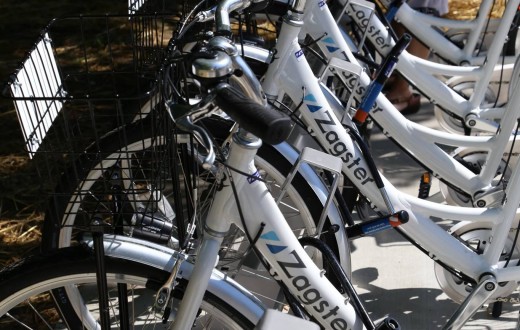 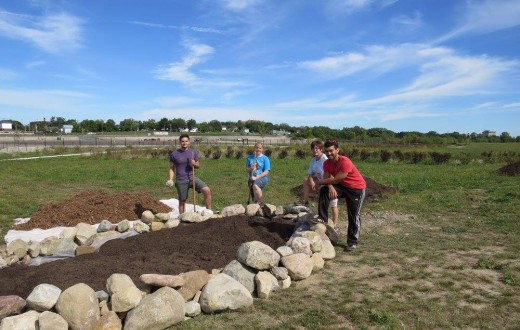