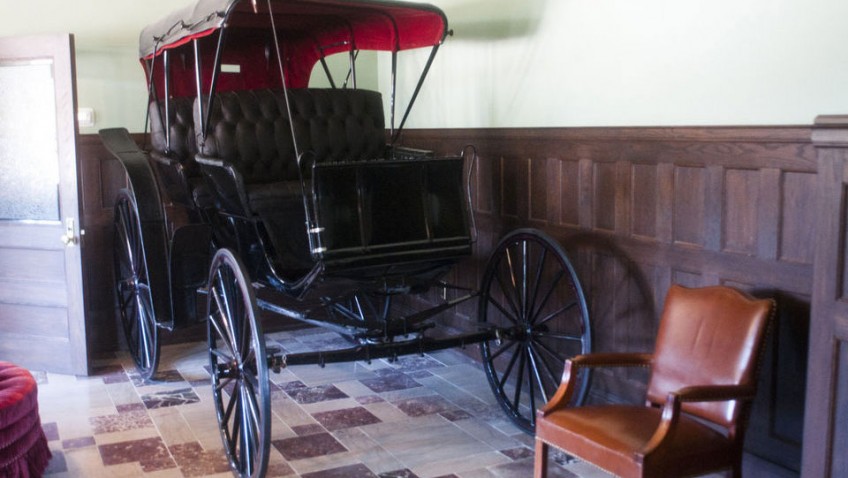 FLINT, MI — The news that General Motors has purchased a historic Flint building that served as the automaker’s birthplace has gotten attention across the country. Officials announced July 23 that the company has finalized the purchase of the historic Durant-Dort Carriage Co. Factory One, though they are not disclosing the purchase price. GM’s North America President Mark Reuss first announced the company’s intentions to buy the building on May 1 in Flint.

Future plans for the building are still in the works and the company hasn’t said what its intentions for the site are. But initial plans include repairing the roof and walls and making structural improvements throughout the 25,000-square-foot building. Work on the facility is expected to start in late 2013.

Here’s a look at recent headlines on the purchase.

Businessweek: GM is buying ‘Factory One’ facility in Flint

The Wichita Eagle: GM finalizes ‘Factory One’ purchase in Flint The Associated Press 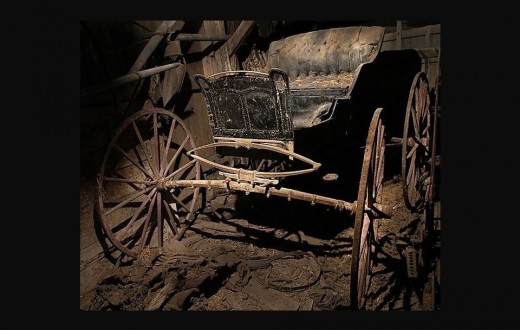 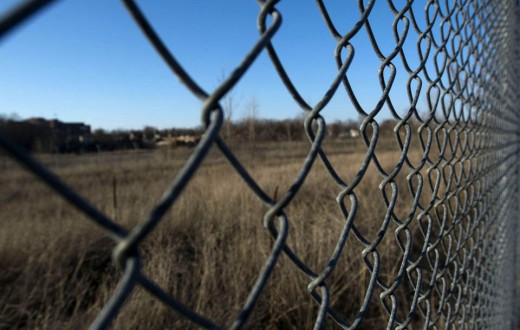