FLINT, MI — If the Hamilton Dam on the Flint River fails, the water could flood downtown Flint, inundate Chevy in the Hole and damage wide parts of the city, officials worry. If there were an extreme rainfall and the dam were to fail, water could flood up into downtown and cover both sides of […] 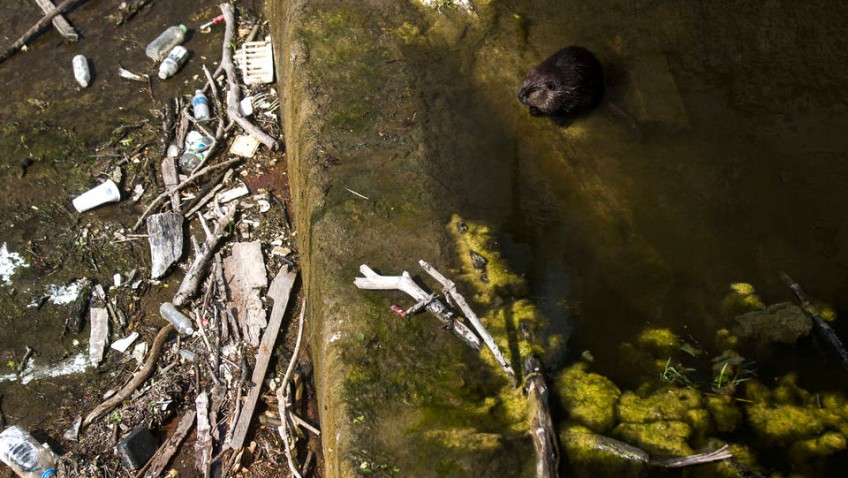 FLINT, MI — If the Hamilton Dam on the Flint River fails, the water could flood downtown Flint, inundate Chevy in the Hole and damage wide parts of the city, officials worry. If there were an extreme rainfall and the dam were to fail, water could flood up into downtown and cover both sides of Saginaw Street, says David Lossing, co-chair of the Hamilton Dam Committee. The group recently reconvened after about a year and a half hiatus, Lossing said, to revisit the viability of getting a dam replacement back on the table.

It’s hard to say how badly Flint would flood if the dam failed, he said. “Only Mother Nature would know how much water she’s going to drop in behind the dam,” Lossing said. The dam for years has received the lowest ranking possible in state inspection reports. It is considered a “high hazard dam,” which means there’s a chance of fatalities and serious damage to local infrastructure.

Michigan Department of Environmental Quality considers the dam “unsatisfactory” and in need of immediate action. The dam hasn’t gotten the repairs it needs and plans to fix it have gone nowhere. Steve Montle, Flint’s former Green Cities coordinator, said he doesn’t know exactly what will happen if the city-owned dam fails. But he knows it wouldn’t be pretty. “The dam has been a high hazard for a long time,” Montle said. “It’s not going to improve on its own. It needs to be fixed.”

The dam was built in 1920 and is about 400 feet upstream of the Harrison Street bridge, adjacent to the University of Michigan-Flint campus. “Designed by Fargo Engineering Company of Jackson, Michigan, and built in 1920, the dam is a 218 feet long concrete gravity dam that features a total of six spillways,” according to a 2010 report, “Flint Riverfront Restoration Plan,” from civil engineering firm Wade Trim According to state inspectors, three of those spillways no longer work.

“That’s not good,” said UM-Flint student Jazelle Walker, 17. “Especially considering how they’re trying to rebuild buildings and make everything around campus look better. They need to get that fixed.” Walker said she walks by the dam regularly on her way to class and often wondered about its condition. Michael Abbasspaur studies music at UM-Flint. He sits at a bench downriver from the dam to read or play guitar. “It does look pretty old and decrepit,” the 19-year-old student said. “It definitely wouldn’t be any good for the city to have a flooded river.”

The dam was built to head off flooding of then-new manufacturing sites that were built in the Flint River floodplain. For example, the Chevy in the Hole site would routinely flood before the dam was built. A plan to replace the dam with a new “rock rapids” design gained some attention in 2010, but finding funding for the multimillion-dollar project was an obstacle, officials said at the time. The dam is so old that trying to repair it would only be a short-term fix, Lossing said.

Previous predictions for the rock rapids project estimated it would cost $4 million to $6 million. However, Lossing said, those numbers are a few years old now, so it’s hard to say how much the project would cost today. “The dam is literally falling into the river,” Lossing said. “There are chunks of concrete falling into the river. … You could probably do patchwork, but it’s not the same thing.” Officials were making progress a few years ago, moving toward a request for bids for a rock rapids project. Then the city went into emergency management, the overall economy took a nosedive and federal earmark money dried up. The dam is owned by the city. Flint Mayor Dayne Walling said recommendations for replacing the dam will be included in an upcoming capitol improvement plan. 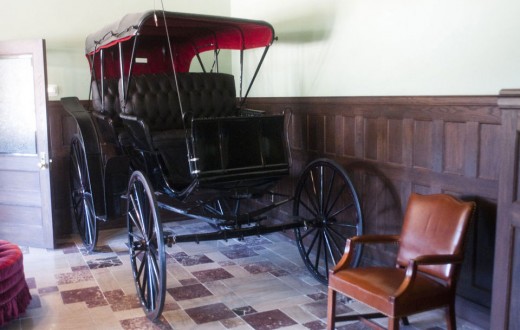