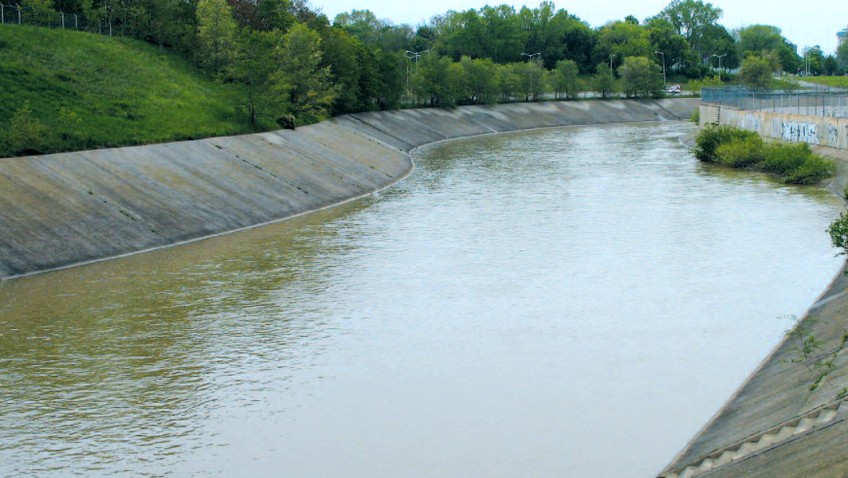 The City of Flint faces serious challenges related to its high number of abandoned properties and vacant lots. These empty patches in the landscape pose safety risks, decrease the city’s visual quality, and often contribute to environmental contamination.

One of the most problematic vacant lots, a 130-acre property known in Flint as “Chevy in the Hole,” was a key center of manufacturing for General Motors for most of the past century. Adjacent to downtown and surrounded by residential neighborhoods, redevelopment of this riverfront property will play a key role in Flint’s recovery.

In this planning document, the Flint Futures group from the School of Natural Resources and Environment, University of Michigan presents two scenarios for redevelopment of Chevy in the Hole, each responding to a different series of plausible assumptions about residual contamination and Flint’s future growth. Both scenarios are based on the stated preferences of Flint’s residents and business owners. 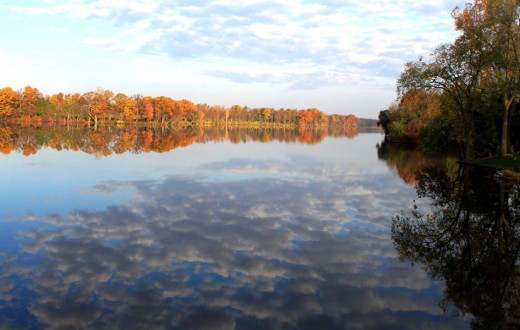